A downloadable game for Windows, macOS, and Linux

Developed for the Gbjam5 hosted here.

Metaluna 6 is gearing up for a strike on our good old earth, it's time to launch a pre-emptive strike and destroy their military capability once and for all!

You have been given the Sol Strike fighter Prototype 1 to lash out against those dastardly enemies...

Destroy all enemy ground forces and their installations.

- Based on the game 'Zaxxon' from the arcades of the 80s

- Shoot everything, nothing to pick-up or save...

- No music, toggling the menu selection for music has no effect

- The missiles shot by the enemy rocket launchers are a bit wonky ;-) but very deadly!

The multi-platform update v1.1 (Win, Macos, Linux) is now live for free download. See the readme for details on the new stuff, enhancements and changes.

You will need to have OpenAL installed which can be downloaded here: http://openal.org/downloads/. Just unzip and run the OpenAL 1.1 Windows Installer (zip).

There are various shell scripts and batch files in the top folder to start the game in an appropriate window or fullscreen resolution, or make your own sizes by editing the parameters.

Please see the readme file in the ZIP for instructions on running the shell scripts to start the game if you are on Macos or Linux. Also, the readme details what is new, has changed or been enhanced in this version.

Prerequisites are: A recent Mono or .NET (4.5+) runtime and OpenAL. On Macos and Linux, the starter shell scripts will need executable rights to use, e.g. through "chmod +x *.sh" in the main folder where the scripts are. Remember to choose a compatible display resolution when running in fullscreen mode.

Hi there, sorry to read that.

Can I help you anyhow, please provide some more details, which batch file did you start? 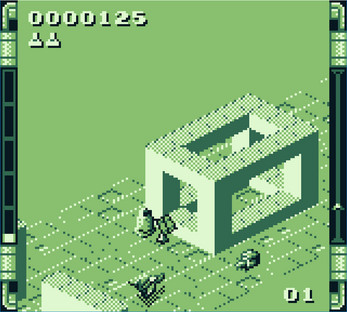 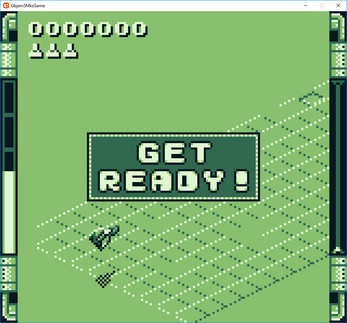 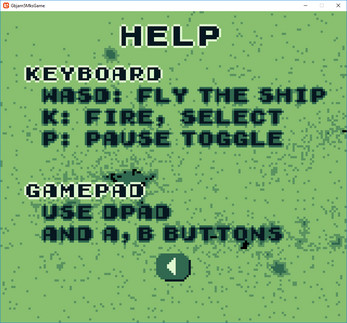 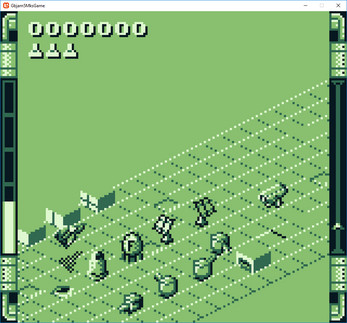